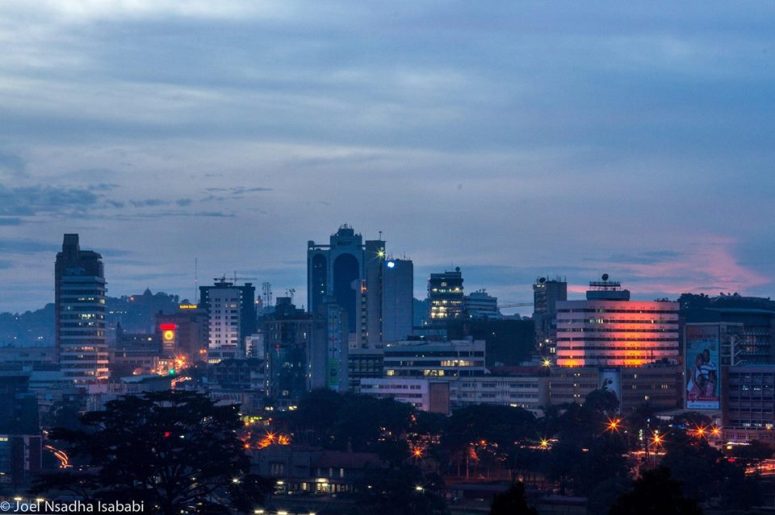 Uganda is commonly referred to as the Pearl of Africa which is not far from the truth considering her natural resources combined with a very hospitable population. Here are some crazy facts about her;